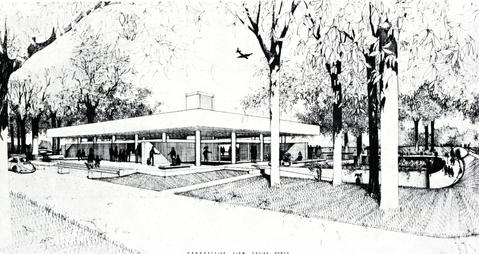 Part of Metro Annual Report for 1963.