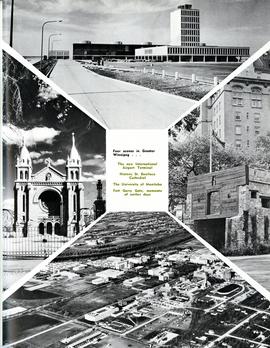 No further accruals are expected