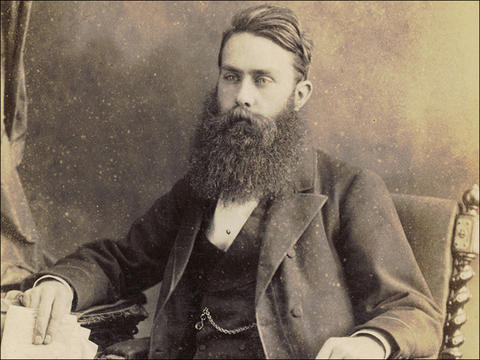 The Charles E. Goad Company was established by Charles Goad in Montreal in 1875 and dominated the Canadian fire insurance plan business for more than fifty years. Fire insurance underwriting firms like Goad’s produced detailed plans of urban communities for subscribing fire insurance companies and their agents to assist in assessing fire liability of insurance holders. At the time of his death in 1910, Goad and his surveyors had mapped over thirteen hundred Canadian communities. The company continued under the direction of Goad’s three sons. In 1911, an agreement was reached between the Goad Company and the Canadian Fire Underwriters’ Association (CFUA) by which the Goad’s was to make and revise plans for the CFUA. The agreement was terminated in 1917 and soon after the CFUA acquired exclusive rights to revise and reprint the Goad plans for the use of Association members. The company ceased production of fire insurance plans by 1918 and was dissolved in 1930.