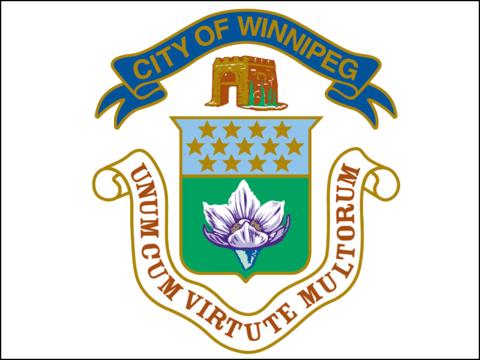 Description entered into AtoM by EAJ, 2017.