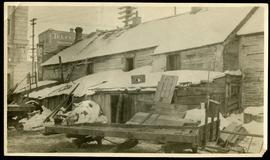 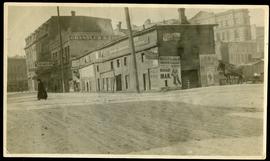 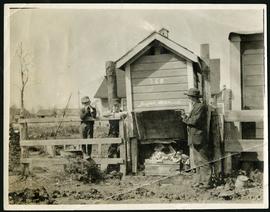 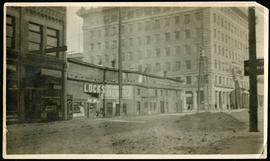 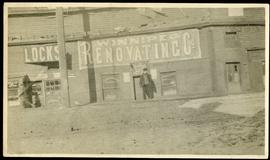 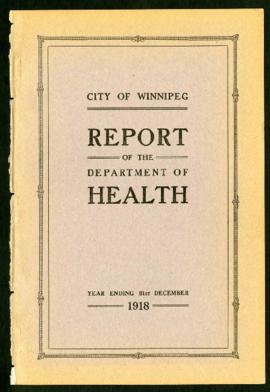 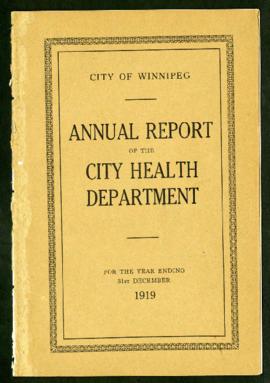 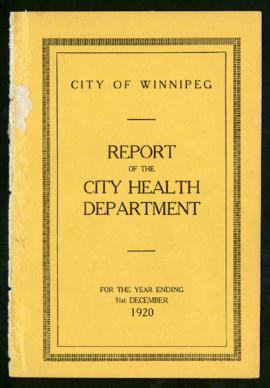 Forms part of Series 1. Subseries consists of Health Department Reports submitted to the Committee on Public Health and Welfare. Reports are present for every year with the exception of 1932, for which there are no surviving reports. Annual reports appear for every year except 1939-1947, however complete monthly reports are present for that entire period, and beyond. A monthly periodical, Bulletin, was issued by the Department of Public Health beginning in August, 1911 and continued until at least 1921; copies are present 1911-1918. Photographs are plentiful in the volumes for 1908-1926. Special Reports reflect the health concerns of the time, and include research which was compiled to address health and welfare issues. The name of the department changed periodically over the years: