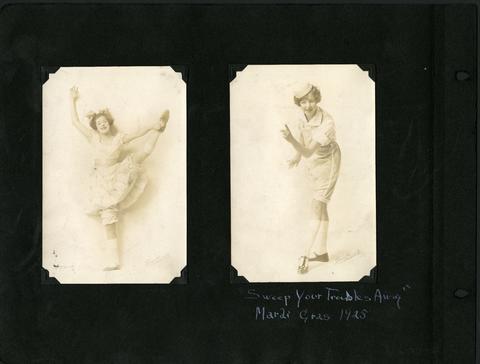 “Sweep Your Troubles Away” - Mardi Gras