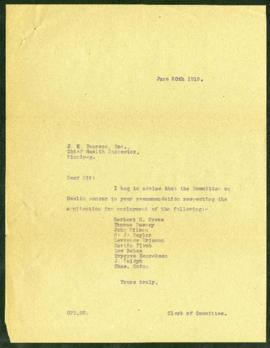 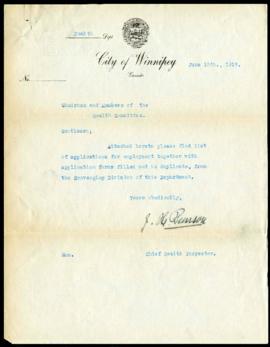 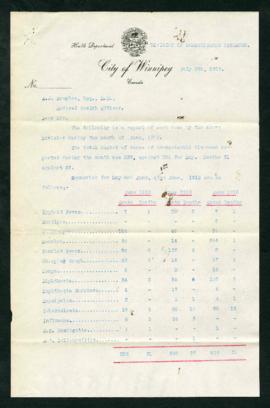 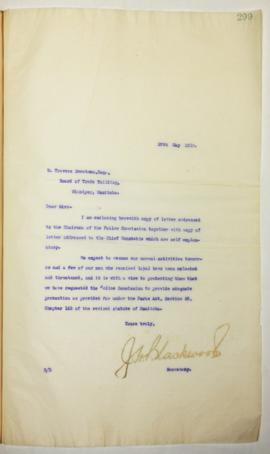 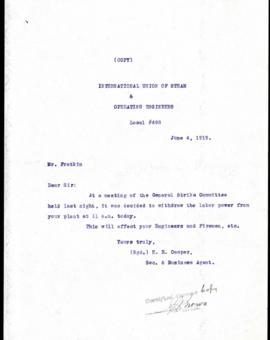 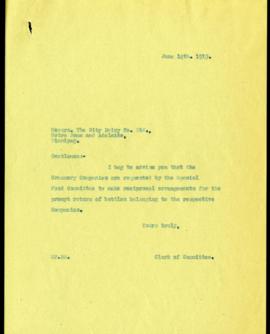 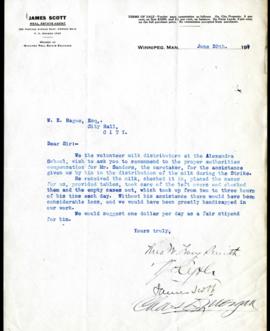 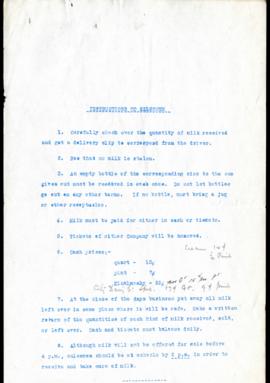 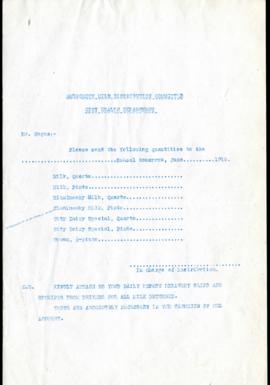 Template for distribution of milk orders

A blank template used to inform E.W.J. Hague, Assistant Chief Health Inspector, which school should have milk delivered to it and in what quanitiy. 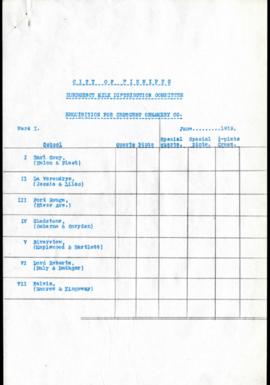 A blank form used to requisition milk from Crescent Creamery Co. for distribution centres in Ward 1.