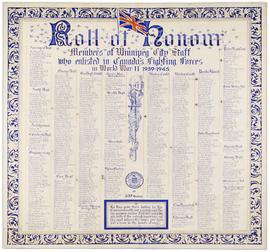 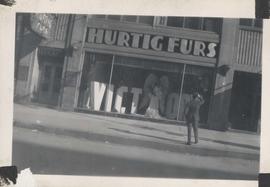 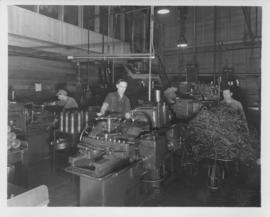 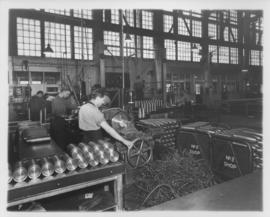 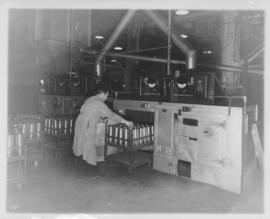 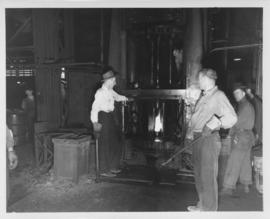 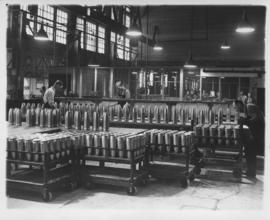 Shell cases on workbenches and carts at Dominion Bridge Company 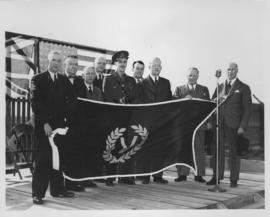 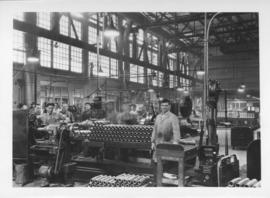 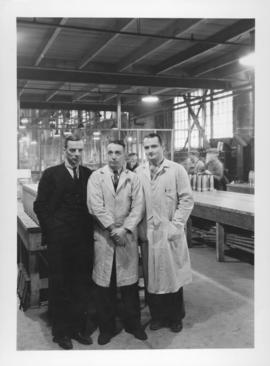