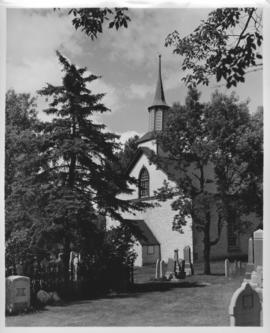 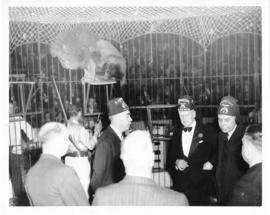 The Abe Yanofsky fonds consists of textual records, photographs, memorabilia, and artifacts that relate to his education, his legal and political careers and his involvement in the world of chess.