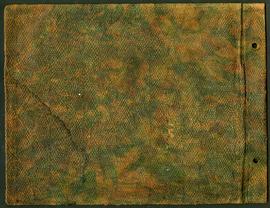 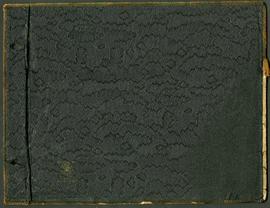 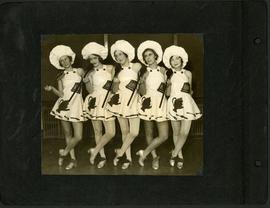 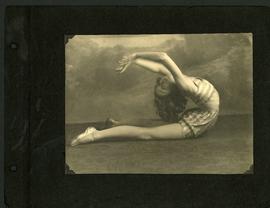 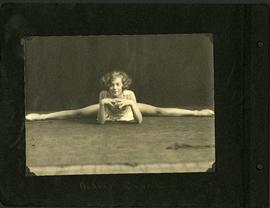 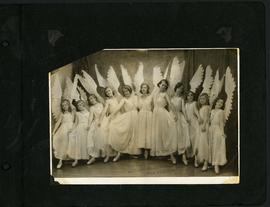 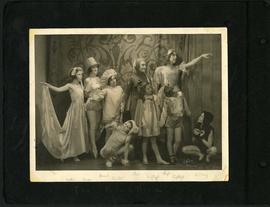 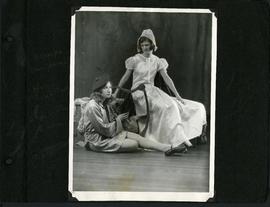 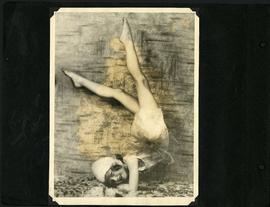 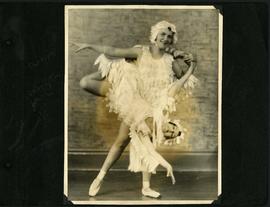 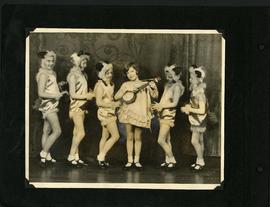 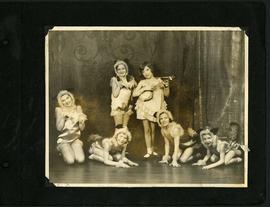 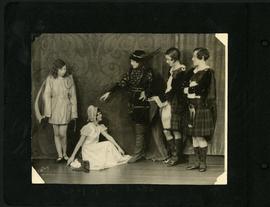 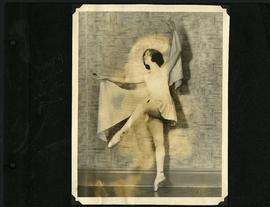 Ballet of Sunrise in “Lady of the Lake” 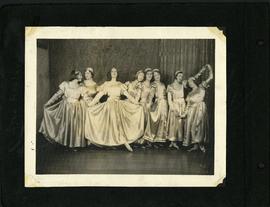 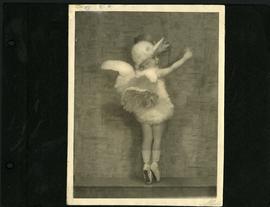