Forms part of Fonds 24. Series S includes records that were created in the years 1995-2000 to serve the Division’s purpose of ensuring that each of the competitions in the North American Indigenous Games was a first class competition. Records include files on each sport included in the Games, Sports Schedules and Technical Plans, records relating to Site Teams and Venues, Operations manuals, and recorded Results and Awards. 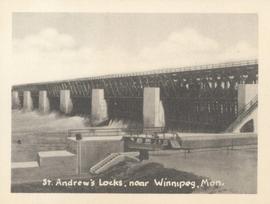