Item is part of a larger file that documents the Sturgeon Creek Parkway. It consists of a project development components form with three photographs affixed. Date of item is approximate, [ca. 1980]. 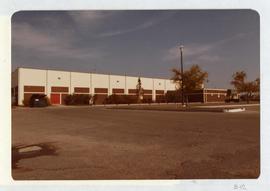 Part of City of St. Vital

Forms part of Fonds 10. Series consists primarily of both incoming and outgoing correspondence created and maintained by the Rural Municipality and City of St. Vital. Files document communications and transactions between St. Vital and various parties (ie: residents, businesses, local clubs and associations, and other governments) as well as municipal administration and council business. Reports, agreements, briefs, petitions, town and building plans, and copies of minutes also appear in this series.

Series appears to have served as the central filing system for St. Vital. Most files created on the basis of subject or office of primary importance and arranged in alphabetical order. Large file groupings assembled on the Elm Park Bridge, Offers to Purchase, Province of Manitoba, Flood, Schools and Tenders as well as other records with a similar provenance were put back into this series. General correspondence with residents often filed by letter according to name of sender or recipient.

Recordkeeping appears haphazard with most files dating from the fifties and sixties and others going back to the twenties, possibly indicating previous appraisal(s). Files created after the City’s amalgamation in 1972 removed.

Part of Rural Municipality of Charleswood

Forms part of Fonds 3. Series consists primarily of both incoming and outgoing correspondence created and maintained by the Rural Municipality of Charleswood. Files relate to the main functions of the RM, including assessment and taxation, town planning, local improvements, public works, elections, municipal aid, etc. Other files document municipal administration and Council business. Many of the records document the intersections between the RM and residents of Charleswood as well as its relationship with other levels of government and both public and private bodies. Other record types include reports, agreements and legal records, petitions, town and building plans, and photographs.

Series appears to have served as the central filing system for the RM of Charleswood. Each file was given a subject heading and arranged in alphabetical order by the creator. Correspondence with individual residents or other entities was often filed by letter (ie: "A" Miscellaneous). This recordkeeping system was repeated every year from 1949-1971 with some files being carried over. Like subject headings brought together by the archivist. Files created after the City's amalgamation in 1972 removed. 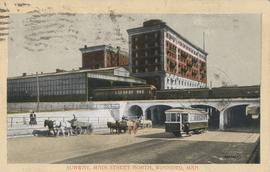 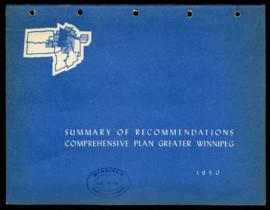 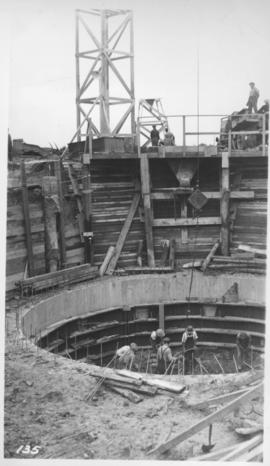