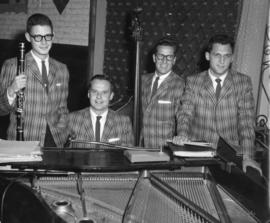 The Jose Poneira Quartet at The Rancho Don Carlos 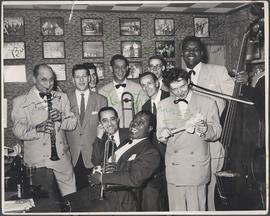 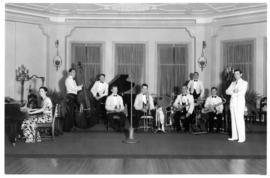 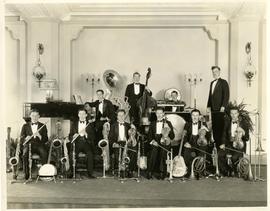 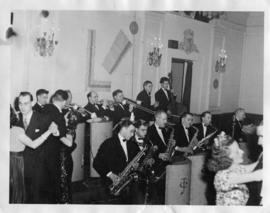 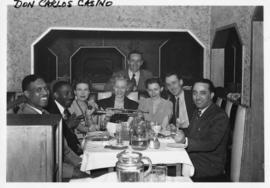