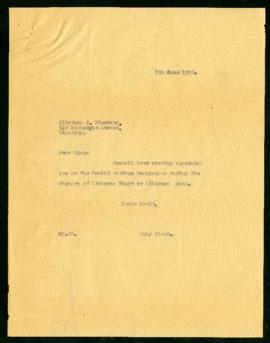 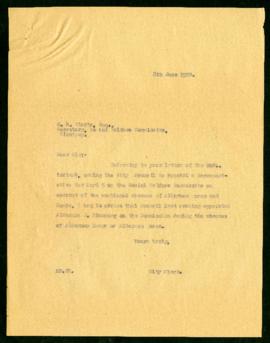 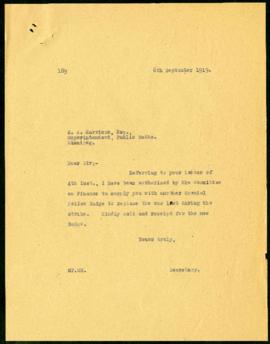 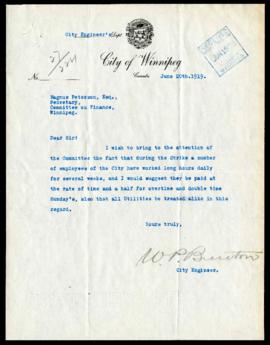 Employees whose holidays overlapped with the strike

Correspondence related to how to account for employees in the Tax Collector's Department whose vacation time overlapped with the strike.

Lists from various City departments of volunteers who helped during the General Strike. 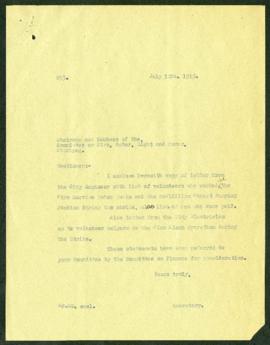 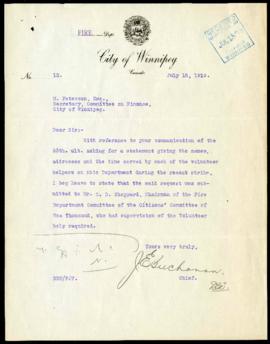 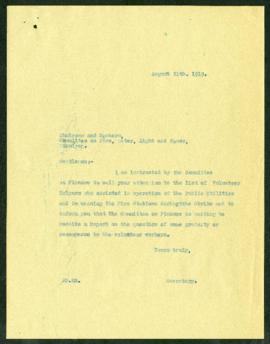 Correspondence regarding request from Food Committee to pay gratuities to certain Health Department employees that worked during the strike.

Reports created by the Chief Health Inspector regarding the destruction of food stuffs that took place during the General Strike and the following month. 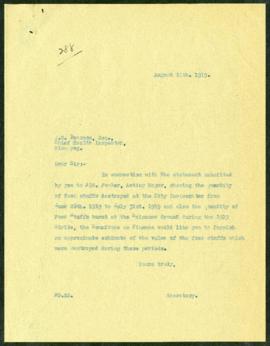 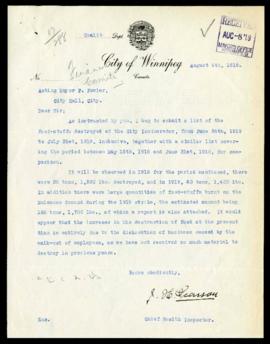 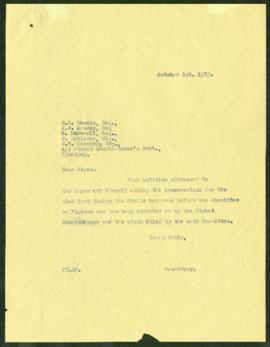