Subseries consists of black and white aerial photographs, maps, and communications that were created, collected and/or maintained by the City Engineering Department as a record of the 1950 flood. Aerial photographs provide a comprehensive view of Winnipeg and surrounding areas. They capture details related to flooding, the street system, and the built environment. Smaller details like the condition of buildings and signs are not visible. Aerial photographs were taken in May 1950 by an unknown photographer. A key grid for the aerial photographs is included.

A few letters and reports from City Engineer W.D. Hurst appear in this series, including a copy of his report The Red River Valley Flood Problem (March 31, 1949). 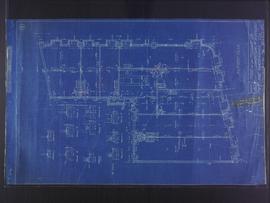 Part of City of Winnipeg (1874-1971) fonds. Series consists of records created and maintained by the City Engineer and Engineering Department.

Design of Store Building for Chenderton and Co., Portage Avenue and Edmonton Street

Details of "Eye in the Sky", Polo Park

Drawings of Alterations and Addition for Offices at Stores Building For the Winnipeg Electric Company, Mill Street 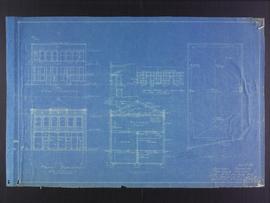 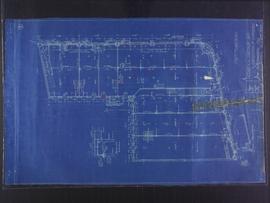 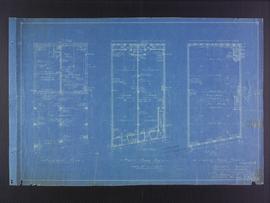