Item i02688 - Template of a daily report of ice distribution 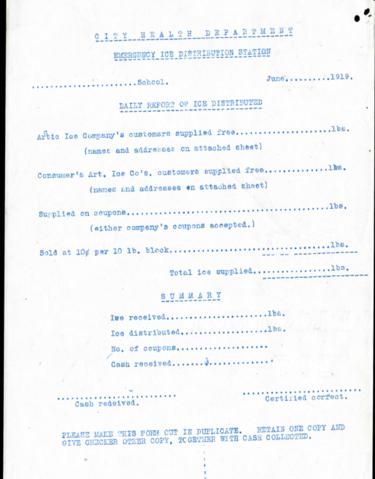