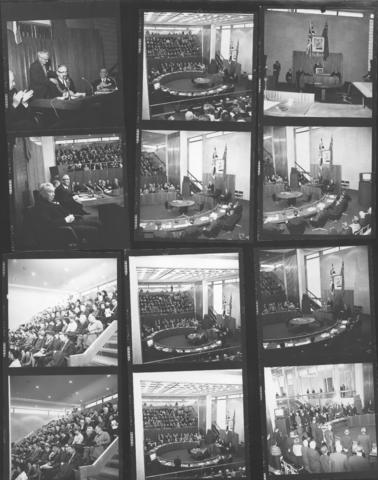 Transferred to City of Winnipeg Archives from Mayor's Office.