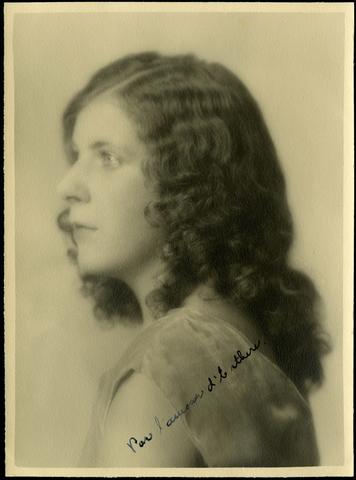 Many of these photos have information written on the back, which have been digitized. Information considered relevant is included in this description.