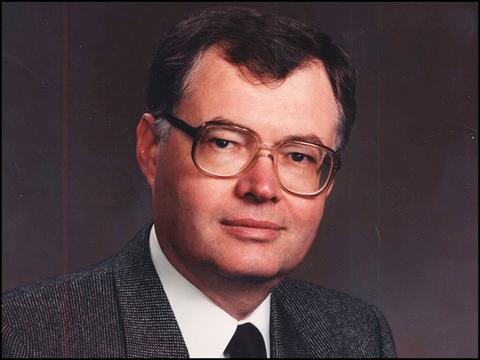 Richard L. (Rick) Frost worked for 25 years in municipal public service and was the Chief Commissioner of the City of Winnipeg from 1989 until 1997. During his municipal career, he served in many leadership roles including President of the Canadian Municipal Managers Association, President of the Ontario Municipal Management Association and President of the Ontario Municipal Management Development Board. He is currently the Chief Executive Officer of The Winnipeg Foundation, Canada’s oldest and third largest community foundation. Since joining The Winnipeg Foundation in 1997, he has served on the Boards of many organizations including the Winnipeg Regional Health Authority, CancerCare Manitoba Foundation, The Associates – Asper School of Business, and Dorais Charities. He is also Past Chair of Community Foundations of Canada, a national membership organization serving Canada’s 190+ community foundations and serves on the Premier’s Economic Advisory Council. Mr. Frost holds a Master of Arts (History) from McMaster University, a Master of Public Administration from Queen’s University and Honorary Doctorates of Law from both the University of Winnipeg and the University of Manitoba.