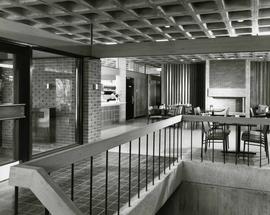 Photographs of Kildonan Park and the Kildonan Golf Course in use. Photos include aerials of the golf course, summer and winter activities in the park, and interiors of the the Peguis Pavilion.

Some photos may be under copyright. Researchers are responsible for observing Canadian copyright regulations.